What are the Benefits of Voice Technologies for Businesses? 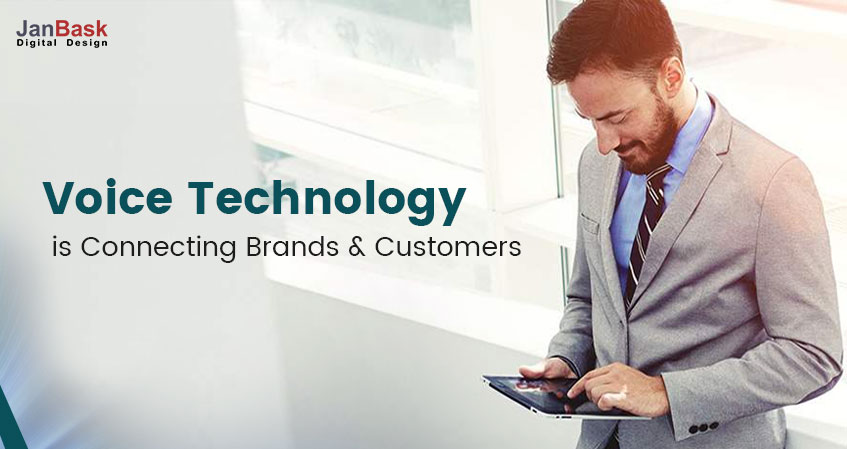 Voice technology is making a huge impact on the digital space as voices have evolved to become powerful weapons of change. This evolving mode of digital interaction has significantly disrupted the most basic notions of human-machine interaction. It is surprising to note that just when brands were putting their energies into the development of multi-screen strategies across various interfaces, they may have to completely switch to a no-screen mode. This has been pushed by the fact that the purchases which have been made by devices which have been powered by a voice like Amazon Echo and even Google Home are expected to hit a solid number of around $40 billion by 2022. Even the digital voice assistants like Cortana, Siri, Alexa, etc. have hugely changed the way communications are done, information is sought and even how personal transactions are taken up.

It has been noticed that the recent advances in this technology has resulted in a growing human-centric experience and also high consumer market penetration. The growing popularity of voice revolution can be measured by the recent announcement made by Google which stated that Siri had achieved 4.9%-word error rate for all interaction of human speaker which is similar to the accuracy of human-human interactions. Surveys have suggested that nearly 55 percent of voice adopters in the USA make use of voice assistants daily. Here are some broad advantages of the voice technology which have led to its humungous popularity:

Thus, it is easy to access to technology especially when you are searching for something which has added to its rapid rise. Moreover, it is endowed with friendly names and voices which makes it simpler to comprehend them. It has become a boon for people from all the generations.

Who is the Common Voice User?

Typically, the voice users are the ones who use voice commands on their smartphones for routine tasks like texting, searching and even voice memos. It is the frequency of use which leads to their comfort with the technology thereby leading to look for increased opportunities for making use of the technology in their everyday lives.

There has been a rise in a number of standalone voice units like the smart speakers such as Google Home, Echo by Amazon, etc. which come loaded with unique functional, education and even entertaining features. These devices have served as recipe guides, shopping assistants, personal DJ, etc. It is these basic roles in which brands have a role to play by optimizing their websites or businesses for voice searches and introduction of skill applications. This way a new layer of customer engagement can be added by brands which can boost their user experience and lead to repeat customers.

The race has just begun, and it is projected that by 2021 there will be more voice assistants than people and this bodes well for brands which are seeking to build deeper ties with their audiences, i.e. building more personal connections. It has been found that in 2017, voice commands accounted for $1.8 billion in sales in the US and will soon hit $40 billion by 2022.

Brands which have Made it Big

Businesses across the world are developing their voice-activated experience to increase their connection with the customers. Here are a few success stories:

It is basically a city guide service which is into the publishing of magazines and other guidebooks which generally cover various events and attractions across the world. Time Out already has both a website and an app, but it was able to carve out the importance and growing relevance of voice technology for a smoother user experience while it was trying to increase its reach and presence. It was because of Alexa skill with Time Out that its users were able to find out about different activities and things which can be done in different places of the world merely by asking. It was designed in a way that it offered a daily layout which gave the user top three things which could be done in a particular city on that particular day. Users can also ask for flash briefings which have suggestions at a particular time.

The well-known liquor brand adopted the Alexa skill in a unique manner for making the user experience highly personal in a way not thought of before. The main aim of the skill was to teach the users about whiskey but is also acted as a way for establishing a stronger connection with the brand. The most attractive feature of the skill was that it assisted people in finding the correct whiskey as per their tastes. This was accomplished by asking a line of questions which hovered around their preferences. Based on the answers the whiskey brand was able to recommend the Johnny Walker product which was most suitable to the person. It also has a tasting feature in addition to a whiskey trivia for those who want to know more.

It is a known name in the field of detergents, and it delved into the idea of Alexa to help people remove stains from their laundry. The voice feature helps the users for getting information on removal of stains especially when their hands are quite messed up. The whole thing has simple operation; it gives directions to the users for removing some of the common stains. It then gives helpful step-by-step instructions. This helps improve the user experience and acts as self-promotion in a highly user-friendly format.

It has been found that only limited Alexa skills from a total of 40,000 have built-in advertising. This figure is sure to change in coming time, but businesses can make use of these skills for monetizing news and other entertainment content by giving free access for limited content and further-on charging a suitable subscription fee for all the premium content. Another way is to sponsor a few skills or formulate automatic reordering of household products for increasing the sale of consumer-packaged goods. An example of the latter is the Alexa-enabled microwave by Amazon which reorders popcorn automatically if you run out. Likewise, Domino also introduced an Alexa skill which lets users reorder their favourite pizza by a simple voice command without even bothering to call.

There is no doubt about the fact that the future belongs to the voice technology and it will be the most preferred method in which information will be sought. This will also increase customer engagement with the brands. Voice technology when combined with Artificial Intelligence and the on-going advancements in Natural Language Processing, voice assistants can remember the past queries about customers and can deliver more personalized and useful information. All this helps to raise brand awareness thereby fostering brand loyalty. This is basically because the voice assistants usually give answers to various queries using a featured snippet which is derived from the most relevant search result. Thus, when your business optimizes itself for voice search, your brand will be positioned as an expert on the topic which increases the likelihood that the user will also seek additional information about the same from your website only.

It has been observed that voice technology is also helping the enterprise and B2B sales by significantly improving internal communications. It also helps businesses to improve their networking and work with other partners who are based overseas. This is done with the translation features. The Salesforce voice assistant is one such feature which lets people interact with the customer relationship platform. It helps them input notes about many daily activities like meetings, action plans, etc. Thus, the marketers who want to use voice technology should optimize it for conversational and long-tail keywords which are used in content marketing. They should make sure the keywords are natural and conversational.

Voice technology among other things will also impact how work is done. Millennials have their own ways of working and often harbor different expectations about how information is consumed than when compared to previous generations. E.g., voice assistants who are powered by the Artificial Intelligence help the employees to establish virtual meetings by making use of telepresence, screen sharing, recording discussions and even taking notes of the meeting. These technologies help improve the communications both internal and external allowing various teams to collaborate. This often leads to new and innovative ideas taking birth and also helps build trust among the team members.

Thus, as the voice technology grows in its accuracy and functionality, it is obvious to expect that voice assistants will become a more integrated part of our lives. Brands will also continue to strive for generating increased customer engagements, and it is this goal will be best served by the voice technology due to its huge line of benefits and ease of use. Many brands are increasingly adopting it to stay relevant in coming times. The interactive capacities of this will further leverage information and provide a more intuitive communication channel with customers. It will be up to businesses to decide how far they can leverage its features for new ways of advertising, strengthening loyalty and improving collaboration. 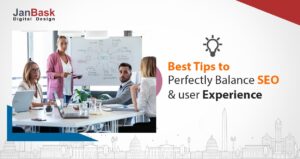 How to perfectly balance SEO and user experience : Here are the best tips 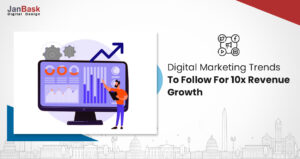 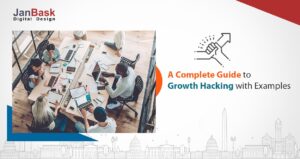 A Complete Guide to Growth Hacking with Examples 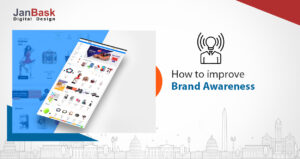 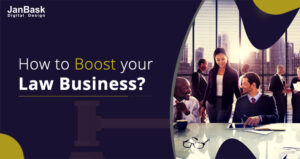 How To Grow Your Law Firm Through Digital Marketing Techniques? 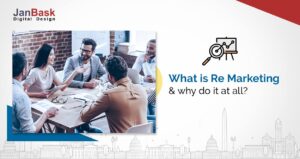 What is Re Marketing and Why Do It at All?