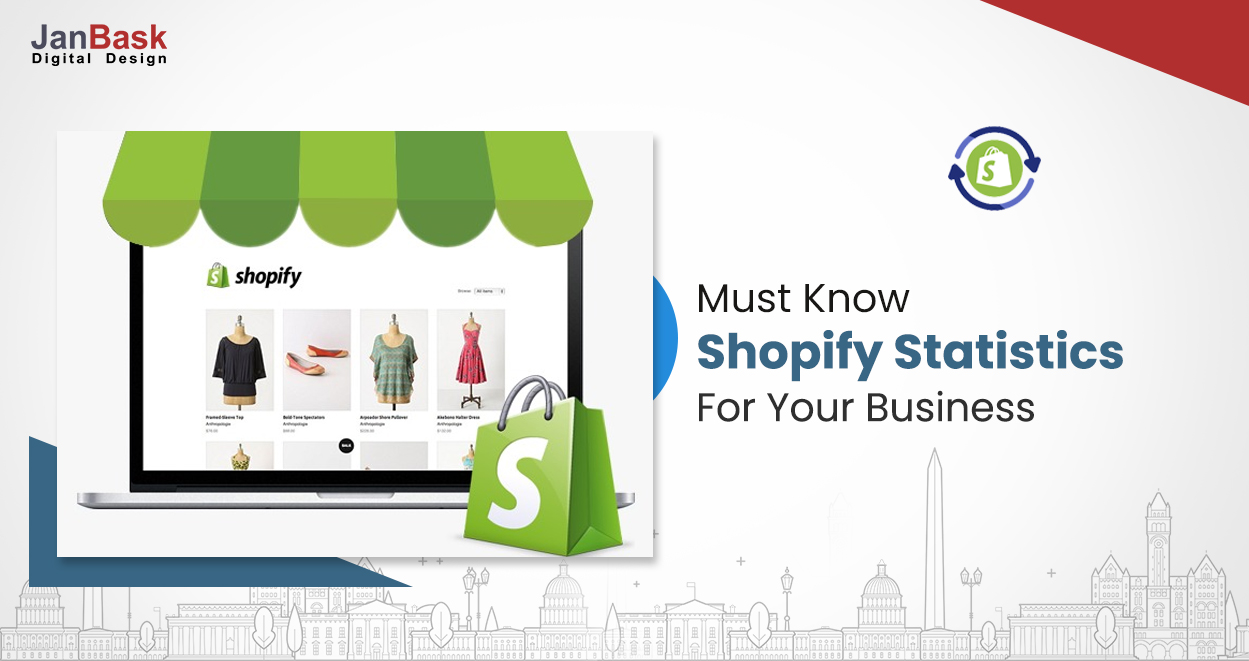 Shopify almost appears too enormous to be ignored as one of the biggest eCommerce platforms utilized by a large number of online businesses.

Businesses can reach a huge, diverse consumer base thanks to eCommerce websites like Shopify, which also give customers the option to conveniently buy things online using almost any device.

It's understandable why vendors and buyers alike rush toward them to boost their notoriety. Among the several eCommerce systems available, Shopify statistics continues to be one of the names that many businesses still think of.

Shopify is unquestionably the most successful eCommerce platform if you're wanting to construct a website using it. In case you are in the dilemma of Shopify VS Amazon, check out Shopify statistics.

Shopify stats consistently beat several rivals, holding the greatest market share of any eCommerce website in the US at the moment. However, there is more to investigate when it comes to Shopify statistics. We have the data and research to demonstrate how widespread Shopify usage statistics actually are and why so many major and small businesses are rushing to Shopify eCommerce web development.

Let Us Give You Ideas! 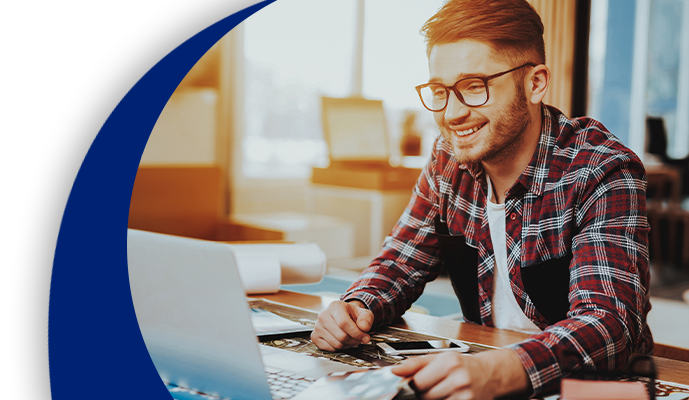 Shopify, a one-stop B2B eCommerce platform founded in 2006, helps digital sellers launch, manage, and expand their online storefronts. It is intended especially for those who own online stores.

The concept for Shopify was created by Scott Lake and Tobias Lütke. When they first opened their internet business, Shopify didn't exist. It was an internet store where snowboards were sold.

Unhappy with their results, however, they made the decision to find Shopify traffic stats, a brand-new firm created for people having similar problems. One of the largest eCommerce businesses in the world has grown out of what started as a snowboard sales endeavor.

Online merchants can develop a multi-channel experience to highlight a brand offering goods or services using Shopify, an intuitive platform. Shopify store statistics offer business owners the option to build websites that are designed for selling, shipping, and managing products through a subscription-based platform.

Shopify services offer a wide range of tools to assist merchants with virtually all parts of an online store analysis. Users may create a tailored online experience for their customers using technologies like upgraded Shopify SEO capabilities, which helps them improve the return on investment of their marketing expenditures.

Other information regarding Shopify development agency includes the fact that it has a 32 percent market share in US eCommerce.

The numbers show that Shopify has expanded significantly over the previous few years if that wasn't already clear. Shopify had only 42,000 merchants as of 2012. That number increased to 377,000 by 2016, and in 2019 it attained one million.

Shopify has also kept expanding in other markets. Shopify stock has increased by a factor of 50 since its first public offering (IPO) in 2015. Stocks began trading in 2015 at just $28, which was a 60 percent gain over the initial $17 asking price. Stocks were valued at $1,500 in November 2021.

Despite prior denial-of-service and other assaults, Shopify paid ethical hackers approximately $850,000 between 2015 and 2018 to assist protect its users' financial transactions and personal data.

A few Shopify themes are praised for their capacity to increase traffic conversion. eCom Turbo, Booster, and Konversion are currently three of the greatest converting themes.

Shopify had a busy weekend surrounding Black Friday. It generated sales of $1.5 billion in 2018 during that time. Peak sales volume was $870,000 per minute, while peak orders were 10,978 per minute.

Shopify development company will deliver purchases made on Black Friday 2018 over a distance of 30 billion miles, which is ten times the distance between Pluto and the Earth!

The majority of Shopify vendors are new business owners.

Although Shopify has been the target of denial-of-service attacks, the company paid ethical hackers approximately $850,000 in 2015 and 2018 to assist protect its users' financial transactions and personal information.

What Is The Cost Of Hiring Shopify Services?

The hourly rate range for Shopify development services is $15 to $29 on average. Numerous developers also impose a predetermined fee that varies with the project. Depending on the level of customization needed, the average cost of hiring a Shopify development company for your business may fluctuate from $500 to $25,000.

Depending on your company's needs, we can offer you Shopify development services on an on-site, off-site, or freelance basis.

Shopify Services Comprises Of Which Components?

Through a single, streamlined interface, Shopify's user-friendly eCommerce platform enables small businesses to build an eCommerce website and conduct online sales. A contemporary online store can be created by a Shopify development company that can also sell through other blogs, websites, marketplaces, email, text, and chat.

How To Hire A Shopify Development Agency?

You should use Shopify services if you want to grow your company online to attract more clients and customers. They might hold the secret to giving your customers the finest possible eCommerce experience. Your Shopify development company's skills and knowledge can help you achieve perfection.

The expansion of Shopify seems like it won't be slowing down anytime soon. Year after year, Shopify grows steadily more profitable, well-liked, and feature-rich. The knowledgeable staff at JanBask Digital Design can assist you whether you're thinking about switching to Shopify or want to maximize your investment.

Our Shopify development firm is made up of seasoned SEO strategists, content writing experts, and account managers, all of whom have an in-depth understanding of how to improve Shopify SEO and support the growth of your company. Since we've worked with Shopify for years, we are familiar with all the nuances that can enhance your campaign. 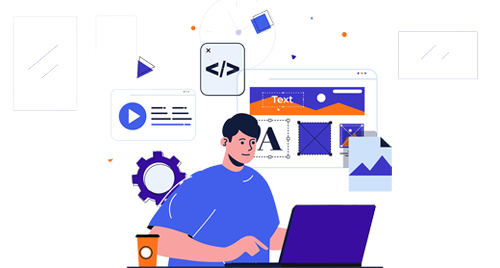 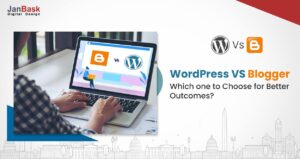 WordPress VS Blogger, Which one to Choose for Better Outcomes? 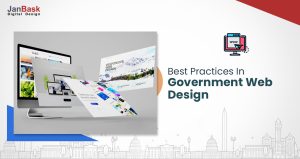 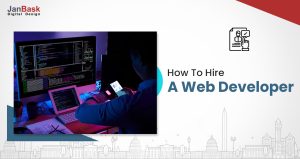 How To Hire Web Developer? A detailed guide to hiring the best one. 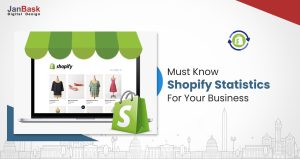 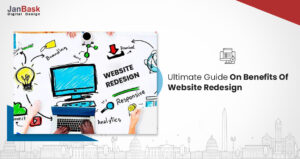 Ultimate Guide On Benefits Of A Website Redesign And How To Start One? 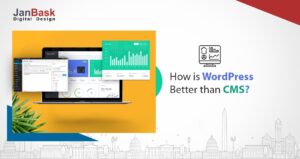 How Is WordPress better than other CMS?