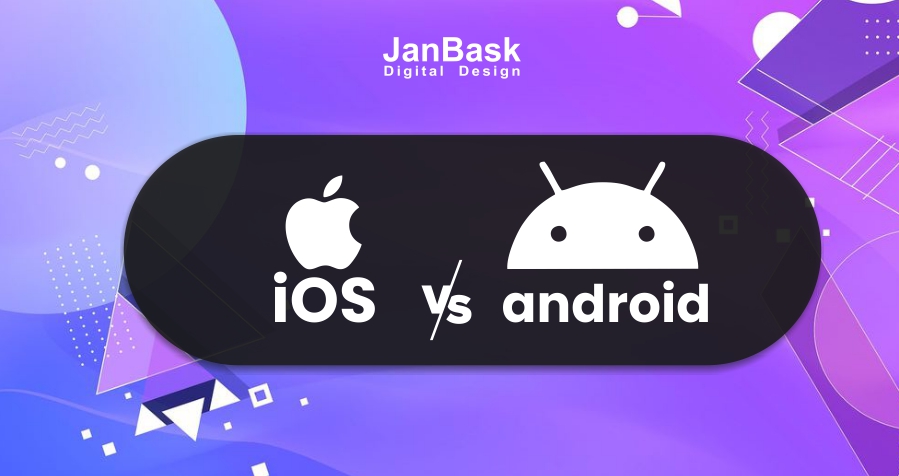 Android and iOS are very familiar words for everyone, but creating apps for these two operating systems is a critical task. Each of them has its own peculiarities but how many of us know the difference between Android and iOS in Mobile App Development? Be it the process of application creation or its technical foundations, there are various differences that an untrained eye can even think of.

This blog defines a way for you to understand everything about mobile app development and the ways in which iOS and Android differ from each other.

Prime Differences between Android and iOS in Mobile App Development

We have tried to illustrate the differences through effective screenshots. Hope you will enjoy reading it. The blog covers the following sections-

The choice can be somewhat paradigmatic when it comes to choosing between iOS  and Android app development. Creators of these development platforms work day and night to improve and implement new features on a regular basis. On one hand, where Android O, a new version of Android is set to be released soon, Apple, on the other hand, is getting ready for its release of iOS 11. 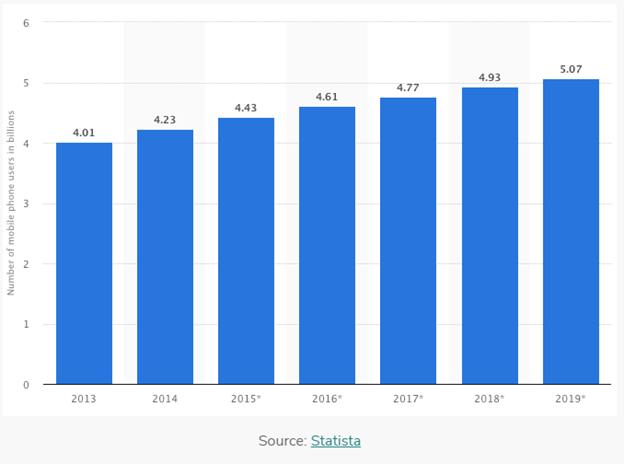 So, the question is, which option should a novice mobile application developer choose?

Also, if you are at the situation of taking baby steps of your programming career, you have probably questioned yourself several times as to which development sphere to select – iOS or Android.

This is why we will now examine the advantages of these platforms from the developer’s point of view, and also, we will consider prospects for the development of companies’ software.

Let us begin with a constructive analysis of the difference between Android and iOS development.

Android vs. iOS – Which one is Best For Development language

Talking more about Java, the newly emerged alternative, Kotlin is completely interoperable with Java. It is not only intuitive but easy to read as well. Moreover, Kotlin is known as the main language to build android- based apps.

Android vs. iOS – Which one is Best For Integrated development environment availability (IDE)

On the other hand, XCode is used by the iOS developers to develop Apple- backed iOS apps. It is a great environment for building outstanding apps for Mac/iPhone/iPad devices. It possesses the ability to find out the mistakes/errors in both syntax and logic and even get the code fixed.

Android vs. iOS – Which one is Best For Design philosophy

Below are some of the design principles that should be considered when designing an app:

Android vs. iOS – Which one is Best For The audience 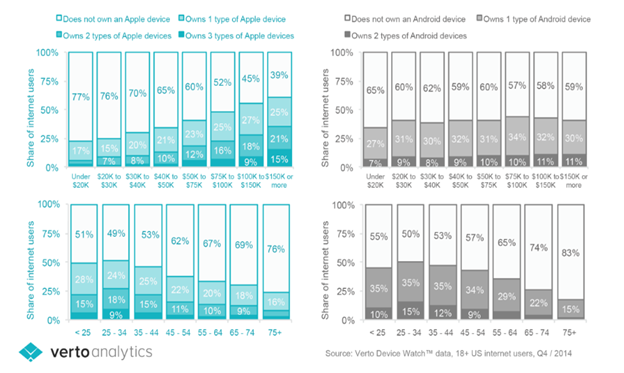 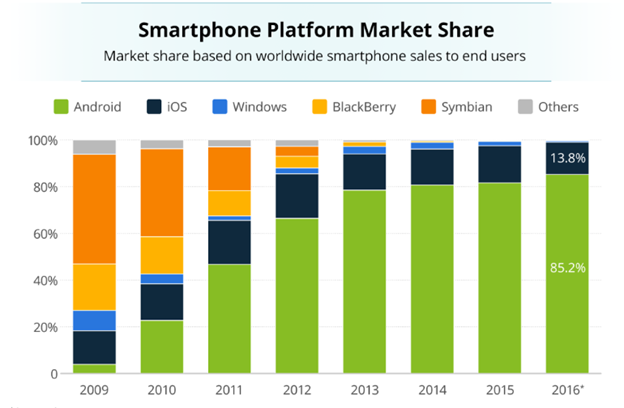 The statistics displayed to give more useful information about users that use Android/iOS-powered gears. As you can see, the Google-backed platform currently holds the largest global platform share. Earlier blackberry was in the limelight but as time passed, android comes into action. 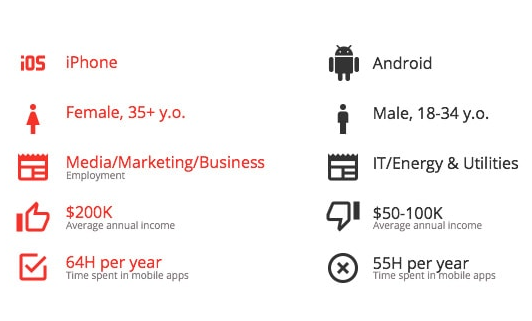 Android vs. iOS – Which one is Best For Development complexity:

Android devices have a vast range of systems that operate on devices whereas the iOS supporting devices are limited, such as (iPhone/iPod/iPad). Thus, ultimately, the Android-based gears creation is more complex.  Why? Because of the wide range of operating systems as compared to the iOS-powered gears with a narrow range of Oss.

Not only this but also as discussed earlier, the Android platform uses a wide range of different screen sizes. This is what should be taken into account while developing. The same thing goes about the systems who operate on the devices that should be considered while the mobile app creation.

Android vs. iOS – Which one is Best For Cost of development

The cost of development depends on the needs, requirements and the budget first. You need to list out your needs, make a decision on the platform and then you can ask a mobile app developer for the estimate.

Also, the cost of development also depends on the time taken to complete the project.  The more time it takes, the higher will be the cost. You can read various blogs, books to get a rough idea about the development processes, time and the cost associated.

Android vs. iOS – Which one is Best For Deployment speed:

The time taken (acceptance time) for Android-powered apps to be released on Google Play takes less time in compared to an iOS-based app to get on Apple Store. Why? It’s because the android- based applications are reviewed with automated tests while iOS apps require personal expert’s verification (7 days on average).

Also, Android developers should take care that they should not submit the application with errors. Google allows developers to undergo multiple versions, to handle some errors while on the other hand, there is a risk for the iOS app to be rejected after waiting response from experts so much time.

Time to sum up:

So, these were some of the aspects one need to pay attention when selecting a platform to build a mobile app. We hope you are now pretty clear about the differences between the Android and iOS in app development. You should always analyze your resources and your options to make an efficient choice among these two different operating systems. Hope it helps. Good luck with your app! 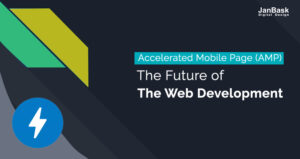 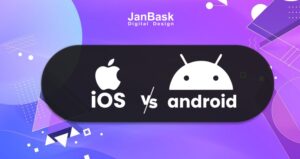 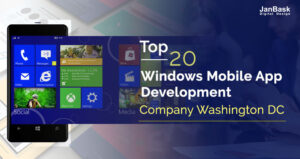 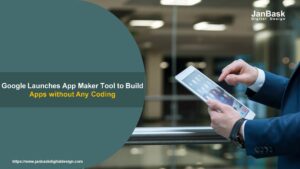 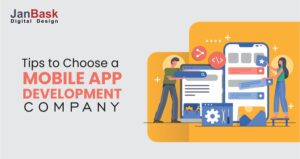 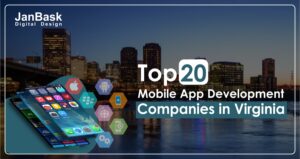 Importance of Google My Business APP

How to Write a Blog Post? Blog Writing Tips for Do and Don’t