php vs asp net: How to Choose the Right One? 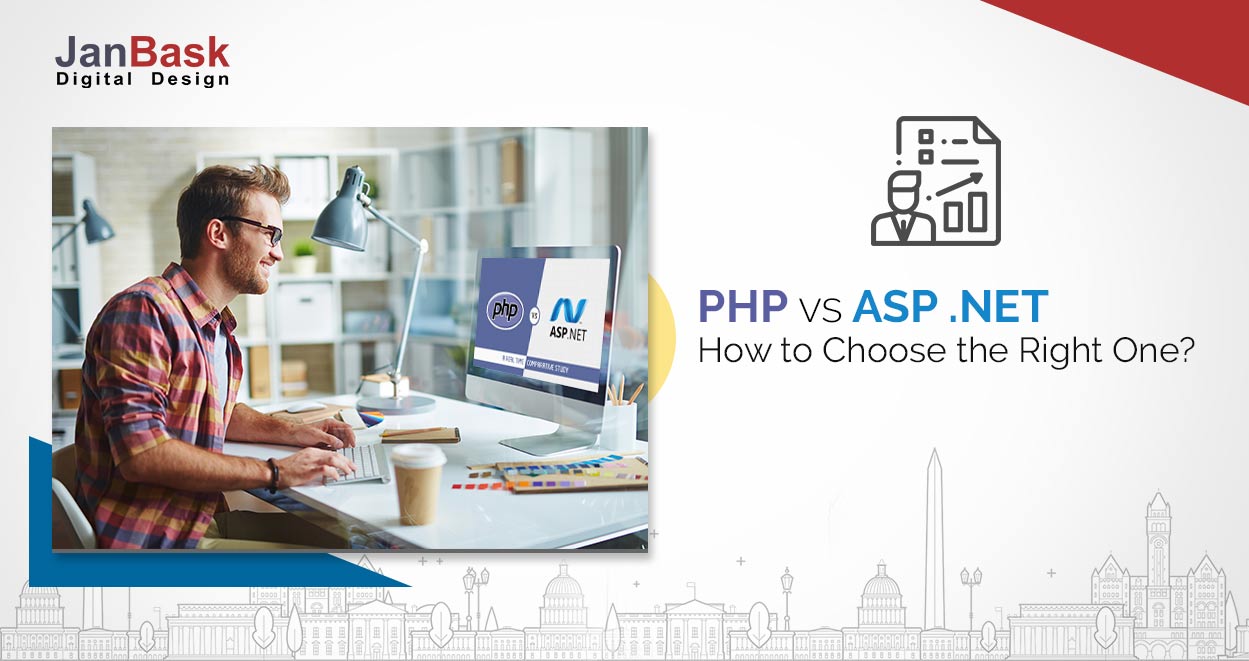 How Web Analytics Can Help SMB Owners?
How Is WordPress better than other CMS?
Top Elements of B2B Web Design That Drives Online Sales

Deciding the right technology for your service can be highly taxing in this era when there is a huge pile to choose from. The internet offers many sources where you may go and look for the differences and weigh your decision but many of these are biased and seeking to promote one over the other. In this blog, we will see the main difference between php vs asp net and will tell about with the aim of bringing to the fore a purely unbiased comparison between PHP which is one of the most widely used languages and is highly popular among many millions of developers across the world with the ASP.NET which is based on the Microsoft platform and is also popular.

ASP.NET vs PHP is the two most common and widely used programming languages in the world. Many people have become great developers and have given shape to wonderful websites. The differences can be highly prominent for technical people but for the non-technical and common men it can become highly challenging. One primary and the first difference which comes to mind for everyone is that PHP is a free and open-source platform while ASP.NET is based on Microsoft platform which is paid. Although PHP is a perfect combination of a programming language and also a web framework while ASP.NET is a simple application framework. 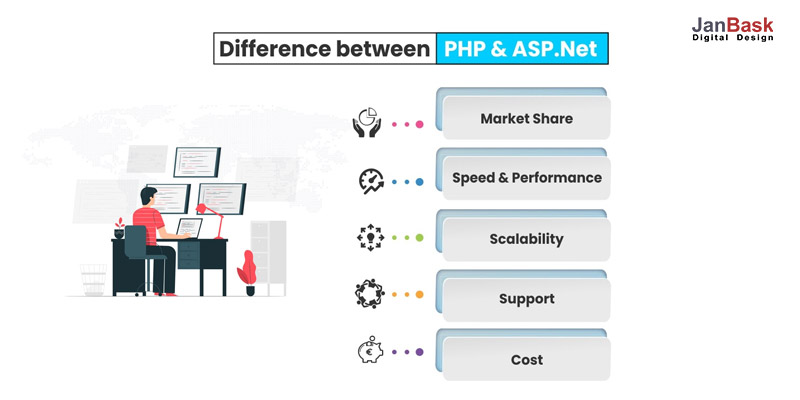 B). php vs asp.net – Speed and Performance

There is a common illusion that the language used to code a website will actually determine the speed and performance of the website. But in reality, there is little if any effect on the same of these languages. The most common task of any website is to output the results of the user query on the web server and finally on the browser of the end-user. In all such scenarios, the role of the coding language is basically to communicate with the database and also the web servers to give the needed results and outcomes. Both the languages are well-loaded to find file systems, access images and also display various pages on the server and the speed of these performances will depend much more on the database server, the configuration of the computer of the end-user or even the bandwidth. ASP.NET being a better language than PHP is another development myth. But, ASP.NET does not factor in different irregularities in its coding while PHP actually has better endowments which make it a better web-development service. The above fact can also be underlined by the fact that MailChimp and Facebook are written and coded by PHP which thus completely negates the notion that PHP sites run badly then the ASP.NET sites.

Both ASP.NET and PHP are very scalable but what will make the difference to your concern will depend on the workforce you hire which in turn will also be based on the real state of your business. PHP becomes the preferred option for a young entrepreneur if he/she is trying to develop Drupal as it comes with the lowest learning curve when compared to ASP.NET. On the other hand, if you are searching for a lead developer or a full team of developers to develop various web applications then the best alternative is to leave it to them to choose the language and the choice will matter only if your company culture is skewed towards a particular product. The people who are comfortable with ASP.NET always raise the fact that PHP is relatively chunkier when compared to ASP.NET and it will definitely show itself as a prominent weak-point in the overall framework of your website. Although, ASP.NET is a very demanding language you still have to look for the right talent pool to develop ASP.NET.

PHP is an open-source software which has a huge pool of developers as compared to ASP.NET as the latter is based on Windows. Both the languages have very active communities that are very updated and regularly post on online forums and if you encounter any problems you will find both the communities are very helpful. The community of ASP.NET is formed of highly technical developers who are well-versed with the language but only a few of them are proactive enough to answer various problems about ASP.NET faced by the users. Contrastingly, PHP is also a very widely used language that also has a highly developed community online, who are friendlier and more eager to help in terms of advice and guidance. Thus, we can conclude that although both the languages do offer good online support but still when in comparison you are most likely to get better and quick answers on PHP forums.

This is one area where PHP has a distinct advantage over ASP.NET. PHP is completely free and is open source while ASP.NET which comes under Microsoft has a fee for web hosting. Although the latter is not very high, one is deterred from buying ASP.NET if you are quite dependent on it for your business. PHP has another advantage that it can be used on Mac, Windows and even Linux operating systems. ASP.NET is used only on machines which run on Windows machines. Also, in the case of Mac or Linux, ASP.NET can be used on a Mono Project.

Lastly, it can be concluded that both languages are very popular and are having great support platforms. PHP has an edge over ASP.Net as it comes free and its support is better than PHP. Thus, while actually making a decision you should weigh every angle, talk with your developers if you are not a solo entrepreneur and then make a choice. Your choice will also depend on the stage of your business and the goals of your firm.

I hope all the above-mentioned differences between php vs asp net helped you to choose the best one as per your business requirement. If you are still confused you can comment in the comment section below. 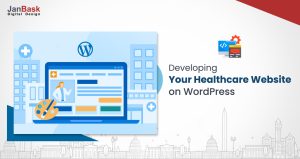 Beginners Guide To Develop Your Healthcare Website on WordPress 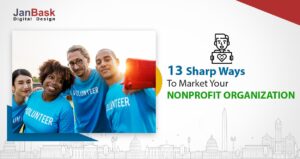 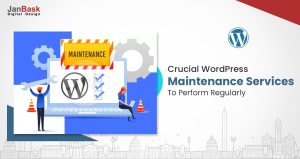 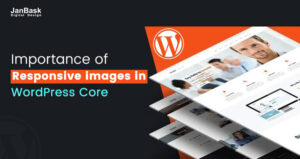 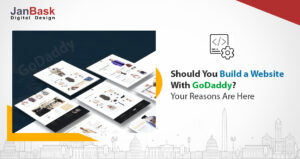 Should You Build a Website With GoDaddy? Your Reasons Are Here 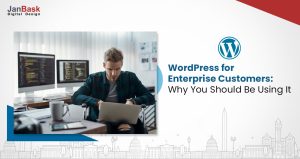 Why is web development support important in the initial stage?

Where To Invest In Digital Marketing If Your Budget Is Limited?