Smartphones and tablets have revolutionized the way we access information and mobile web plays a very crucial role in that. Most of the news and information about anything and everything is taken from the mobile web. But users at times experience slow loading time due to many ads on the site and they end up closing the page. In turn, the web page owner loses a potential reader and the ads also don’t fetch any money. To solve this concern, Google has come up with AMP i.e. Accelerated Mobile Pages that aims at providing mobile optimized content which is instantly downloadable. This allows web pages with rich content like videos, images, animations and graphics to work instantaneously along with smart ads, hence giving a better and quicker user experience.

According to surveys, it has been observed that people have made more searches on mobile devices as compared to desktop, but with poor load times and lots of ads, the users were not at all happy with their mobile web experience. According to Gary Illyes, Webmaster Trends Analyst at Google, “We have this beautiful thing, the web. It is full of cats and chocolate, but we as humans have ruined it.” And he strongly believes that AMP is the best way to make the mobile web fast for its users and give them better user experience. By creating AMP we can have fast pages that can be implemented easily. It is a known fact that the basic elements to make fast pages are lower image resolution, using less java, the loading, caching pages and limiting the number of hosts. There are four basic building blocks of AMP:-

Amongst all the building blocks, the Global Proxy Cache is the most important building block as it has the largest effect on the page speed. AMP pages are four times faster than average pages having an average of less than one second median load time. As per Gary’s statement 90% of publishers are driving greater engagement with higher CTRs and 80% of publishers are getting more views and the majority of publishers are seeing higher eCPMs generating more money. Though AMP is not expected to expand to product sites like Amazon, but it is planned to include Google News, Google Now, Play Newsstand and Now on Tap in its verticals. Currently, AMP is not a mobile ranking factor, but it is expected to turn into one in near future. Carolyn Shelby also agrees that some of her sites that were shown in the AMP carousel had more views on the mobile.

So, the internet world has lots of hopes from AMP as it is expected to speed up the websites on mobile devices. 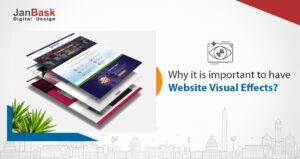 Why it is important to have Website Visual Effects? 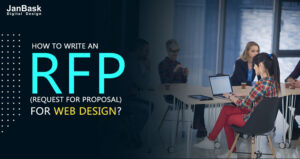 How to Write an RFP (Request for Proposal) for Web Design? 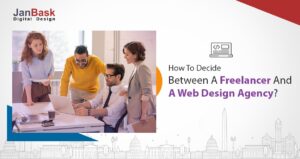 How To Decide Between A Freelancer And A Web Design Agency? 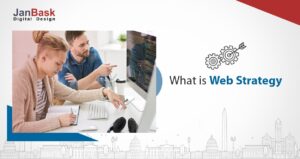 What is Web Strategy and How to Create Website Strategy? 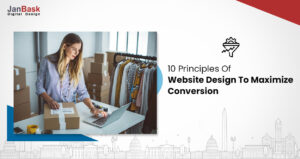 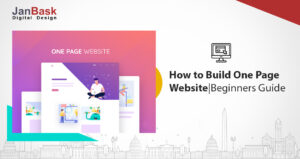 8 Steps to Build One Page Website From Scratch With Samples

The 10 Questions You Should Ask Yourself Before Designing Your Landing Page.

How much do you need to invest to redesign your eCommerce website?